History of The Alley

The Alley Recording Company was founded in 2007 by Marc Nelson and Chad Clifford. Over the years it was the go-to recording company in the region. Over 400 projects were completed as well as hosting a 13 episode PBS television show and a Guitar Center national video campaign.

The Alley was featured on the cover of Audio Solutions magazine, in addition to articles in MIX online, Shore, and Business magazine.  In 2010,  Marc  Nelson was chosen for the “20 Under 40 ” award by Business magazine for his entrepreneurial work at ARC.

In late 2014, after a heavy year of producing videos and mixing, Marc received notice of a sad but commonly occurring event in the entertainment business. Real-estate around the studio ARC had gotten very valuable and it was time for the landlords to sell to developers and demolish the studio to build condominiums.  The Alley closed its doors in February, 2015, almost 7 years to the day it opened.

The studio will live on in everyones’ hearts and music will continue to fight the good fight. 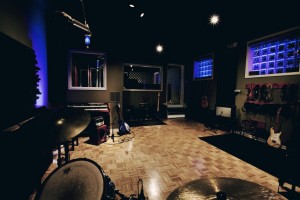 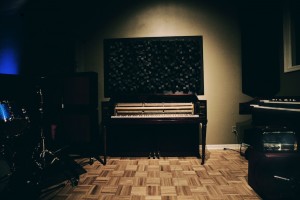 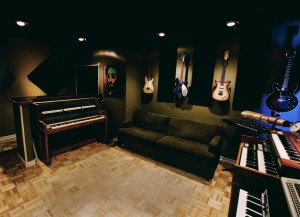 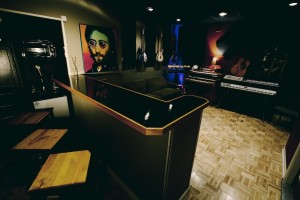